Posted by pictsadmin Posted on 24/09/2019 Categories: Sosial-Humaniora Comments are off for this post 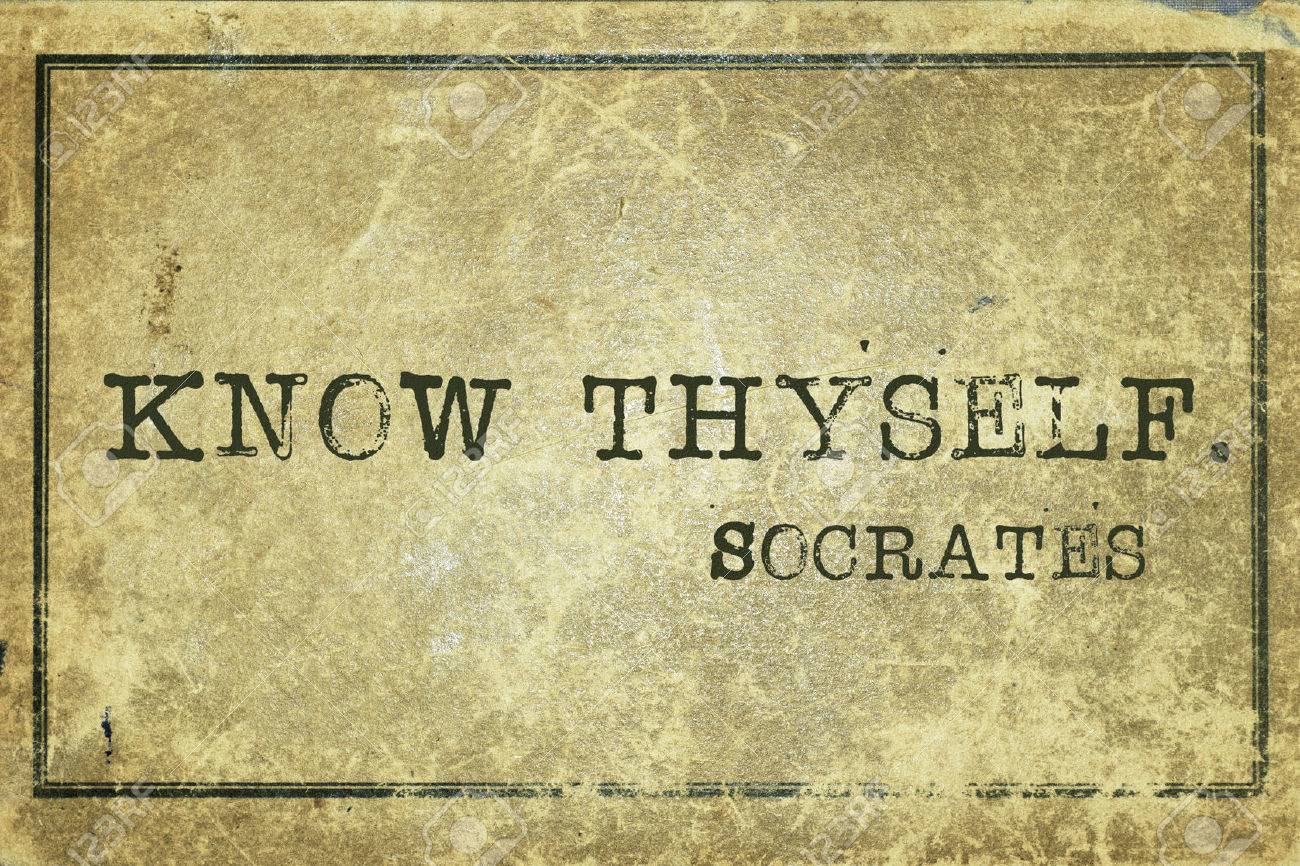 An advertising tagline for one college says the following: “I am ready to become a scientist. Are you?”  Wow, what an aspiring idea! But should it be? Years ago the study of science was synonymous with pure science or fundamental science and because of that principle, the institution of education focused exclusively towards the nurturing and pursuit of new knowledge.  However in developing countries the mission and vision of education are geared towards the ‘worshipping of an industry’ rather than focusing on the pursuit of knowledge. How can you imagine studying to become a scientist at a time where technical and practical knowledge are synonymous with economic interests? The French philosopher, Jean-Francois Lyotard elaborates this line of thought in his work The Postmodern Condition: A Report on Knowledge:

“The old principle that the acquisition of knowledge is indissociable from the training (Bildung) of minds … is becoming obsolete and will become ever more so. The relationships of the suppliers and users of knowledge to the knowledge they supply and use is now tending, and will increasingly tend, to assume the form already taken by the relationship of commodity producers and consumers to the commodities they produce and consume—that is, the form of value. Knowledge is and will be produced in order to be sold, it is and will be consumed in order to be valorised in a new production: in both cases, the goal is exchange. Knowledge ceases to be an end in itself, it loses its ‘use-value.’”

Thus, the word ‘scientist’ in the tagline may not have the same identity as before. This is also one of the cornerstones of postmodern theory as opined by Lyotard, namely a change in the meaning of the word from ‘one who knows’ to being: ‘consumers of knowledge’.

“There is always a feeling of laziness and enthusiastism when talking about education in our country. We are lazy because we have talked about it a lot, yet the education system never improves. We are enthusiastic because the core problems this country experiences today are partly rooted in an education system that is sick. For example: bad work ethic—especially in government institutions—shallow thinking, a lack of creativity and discipline, an inability to solve problems, combined with various forms of naive socio-political bickering, corruption, collusion. These sicknesses, which infect all aspects of our society, are the product of an educational system that has failed to this day to rescue us from the structure of slave mentality we are in.

It is definitely not an easy task. We already drag the burden of a long history of colonialization. Our earliest modern education history was one that provided for low paid administrative workers for the Dutch government (Even though the Dutch consider it as the policy of ‘returning the favor’ to the Indonesians). After the declaration of independence, Indonesia’s education did not grow much because it was soon torn by many political interests. In the New Order era it was obvious that education was being treated as a means of political control in a systematic fashion to preserve the status quo. Simultaneously education also became a factory for the giant structures of global capitalism who need cheap labor for the domestic and international markets.  Thus the history of our education system worked towards the preservation of a systematic slave mentality where education only served as a provider for cheap labor.”

Instead of pursuing science we pursue diplomas which get us the life style we desire. To get the diploma our students are conditioned to cheat. To get a job we are conditioned to bribe. Once we get the job we desire we expect to be served.  It’s all backwards. “Knowledge ceases to be an end in itself, it loses its ‘use-value.’”

Even though more than 2000 years ago Plato and Socrates had described their belief that every human being has the blueprint which they termed as “arete”, or virtue, which in Indonesian is translated as “keutamaan”. Even explicitly Socrates called himself a “maietike” (literally a midwife). He considered himself  “a midwife of knowledge” who helped to deliver the knowledge of the student—not a force-fed one or like writing in a blank paper as the tabula rasa conviction of John Locke. (It is no coincidence that Socrates’ mother was a midwife.) Plato even asserted “Do not train a child to learn by force or harshness; but direct them to it by what amuses Reviews their minds, so that you may be better-able to discover with accuracy the peculiar bent of the genius of each.”

Just recently in Indonesia our Ministry of Research and Technology has merged with the Ministry of Higher Education. The new Minisrty: Menristekdikti now unites all research and education in the country. Regarding all research, they have made the following proclaimation:

“All research activities should be carried out in the ‘spirit of the downstream’ to the industrial world, patents and copyrights only apply when it is productive (commercial).” So research should be determined by the needs of industry, new research is conducted only when industry needs it and should be based on ‘target costing’ (determination of the cost of production prior to a product based on competitive prices, in the hope that the product will eventually gain profit)” and government “proposed that the R & D institutions and universities located close to the industrial area so that researchers can practice in the industry.”

My response is this: what if the needs of industry do not serve the needs of the country? How is the country going to develop scholars if they are only to be used as a ‘tool for industry.’ What if the firm dies? Sure the land and capital can be used for other purposes, but what about its labor? Does the labor that fueled its growth die with it? Can the labor be ‘retooled’ as easily as say a factory? What about the money used towards the needs of industry? Has it been distributed evenly? What about developing industries? Why do we only send money to big business? Who gets to make that call, and on what basis is the decision made? What about the profits the firm gets, are they being distributed towards developing a better labor force, or are the profits selfishly distributed overseas?  Is education really there to develop human beings or to develop the industry? Is the state really protecting, supporting and guaranteeing its citizens to be anything more than ‘minimal energy’

From a national independence standpoint, what is really disappointing is there is no one who talks about how we can remove ourself from the position of:

As a big country, one of the 10 largest  in the world, Indonesia should have poets, philosophers, social leaders, inventors, diplomats, generals, teachers, as well as world-class scholars, not minions of targeted industries. We have to formulate what kind of education is needed so that the people can guard and cherish their nation. Rather than being the slave of other nations.

Ariel Heryanto once insisted: “In reality, Indonesia never lacked intelligent people. We can see the proof from the academic achievement of our youth in international forums. The spirit of some of our students to learn are marvelous. However, when they become adults, obtained a university degree, entering the job market, they failed to find the environment and institutions that can support their devotion to science. Their talent and intelligence can only be channeled in the industrialized world, political party, or a television show. Other option is: pursue science abroad.” In fact, education has not become a tool of transformation of the nation.

In 1903 a newspaper in Illinois published a fable called “Jungle School Board” with animals in a scholastic setting, but the emphasis was different. The creatures were unable to construct a joint curriculum:

When the animals decided to establish schools they selected a school board consisting of Mr. Elephant, Mr. Kangaroo and Mr. Monkey, and these fellows held a meeting to agree upon their plans.

“What shall the animals’ children be taught in the animal school? That is the question,” declared Mr. Monkey.

“Yes, that is the question,” exclaimed Mr. Kangaroo and Mr. Elephant together.

“They should be taught to climb trees,” said the monkey, positively. “All my relatives will serve as teachers.”

“No, indeed!” shouted the other two, in chorus. “That would never do.”

“They should he taught to jump,” cried the kangaroo, with emphasis. “All of my relatives will be glad to teach them.”

“No, indeed!” yelled the other two, in unison. “That would never do.”

“They should be taught to look wise,” said the elephant. “And all of my relatives will act as teachers.”

“No, indeed!” howled the other two together. “That will never do.”

“Well, what will do?” they asked, as they looked at each other in perplexity.

And so it was that none of them would yield, and when they saw there was no chance to agree, they all became angry and decided not to have any animal schools at all.

Albert Einstein once asserted: “Everybody is a genius. But if you judge a fish by its ability to climb a tree, it will live its whole life believing that it is stupid.” So, what is the purpose of education? Like Plato, education is, I believe, to know thyself. Gnothi Seauton.[] 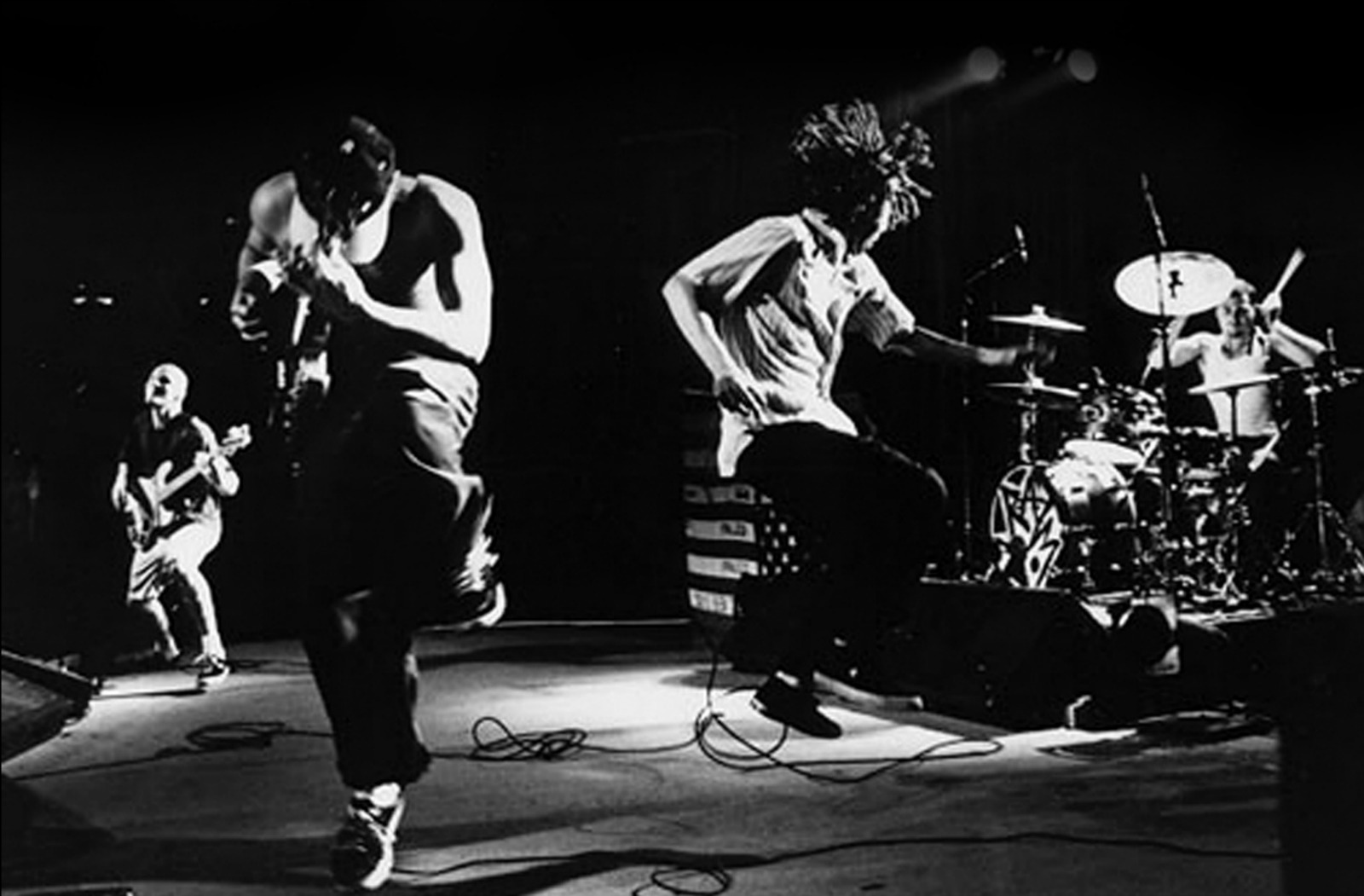 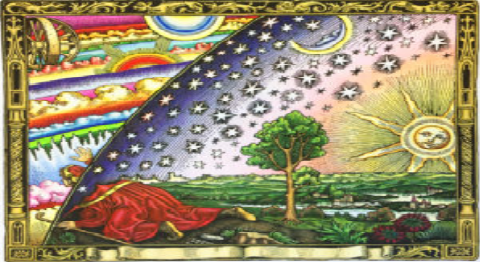